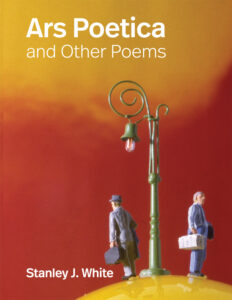 MY SECOND SWAN SONG  This website exists for no other reason but to confirm that Stan White, poet, photographer, and likely the finest nonagenarian theremin player in the world, has lived on this planet for the past 93 years.

Some Thoughts on Poetry  It is difficult to imagine the process of thought in a world without words but it suggests a world as a single and indivisible entity. Conversely, a world with language is inevitably shattered into a million shards not all of which are obviously associated with others. Poetry is the most suitable discipline for putting them together again.

Knowing that the reality of our everyday living is not what it seems, and that everything, including ourselves, is a cluster of unbelievably small particles all in continuous reaction with each other, inevitably affects the manner in which we must think of gods, souls, aspects of spirituality, and even consciousness itself.

The process of writing poetry is that of taking the abstraction of thought and the ‘intangibility’ of feelings and converting them into the actuality of words. Sadly, words and language are far less accommodating, and the crude technology of writing, even more so, such that sometimes the form of a poem is more important than its content.

The Photographs  Most of the photographs on this site were originally in stereo, that is to say 3D images. Many were shot on digital cameras modified to shoot in infra red. Images were sometimes hand coloured and sometimes computer coloured. The table-top images were photographed on Ektachrome or Kodakcrome and long before the advent of Photoshop. 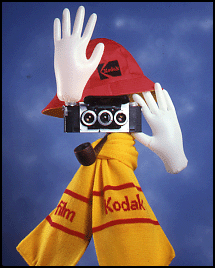 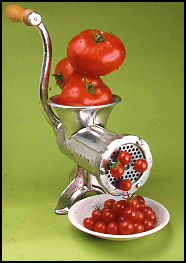 That  articulated sound
we set down in quiescence
nemesis of reticence
advocate of opinion
necessity of fact
requisite of fiction.
This manna of mind
is who we are. 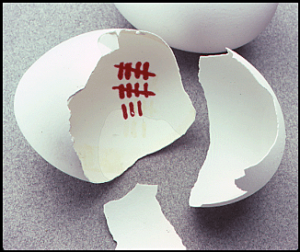 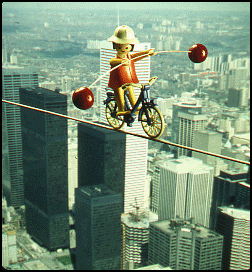 I took sleep
through the woods last night
stopping to watch fireflies
but there was more
than the mere space
that darkness makes…
a dream,
that took its mystery
from the delight of times
where love once tarried,
extant
in all its wonderment
on its way to morning.
©SJW. 22 June 2020 5:30 a.m. 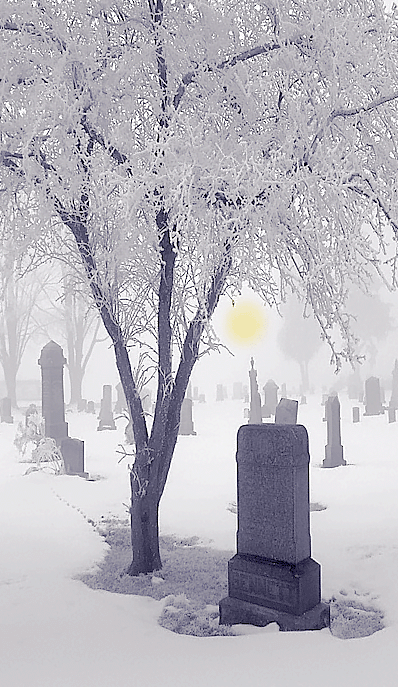 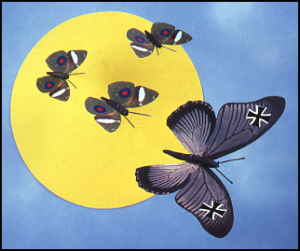 What form you have
your miscellany of patterns
fill my mind with
the gossamer of your sadness
the ebullience of your joy.

What curiosity of sound
engendered such serendipity
…language of birds,
dances of silence? 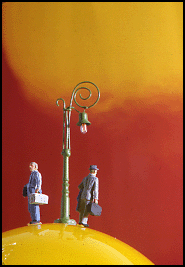 Should I, in an idle moment, take a day
bathe it in the warmth of gentle sun
then, over an undulating weald,
lay a patchwork quilt of fields
and, to put the rustle in a breeze
a handful, here and there, of trees
and where within the quilt, a seam
as from a dell, or better yet, a spring
a rivulet that babbles in a stream
down a dingle-wooded fell
then for resting and relief
over tree-lined lanes a cloak of velveteen
beneath infinities of stars, a solitary moon
and in between, a dawn to warn of morning
and in the wane of afternoon, a dusky light
before the inevitable totality of night
but for fear of mankind’s willful harm
I leave it all for lovers arm in arm.
©SJW. 21 May 2011 6:00 a.m. 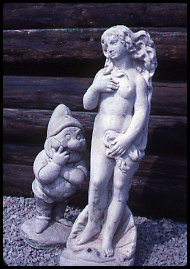